Breastfeeding and Child Custody: 6 Points to Empower You 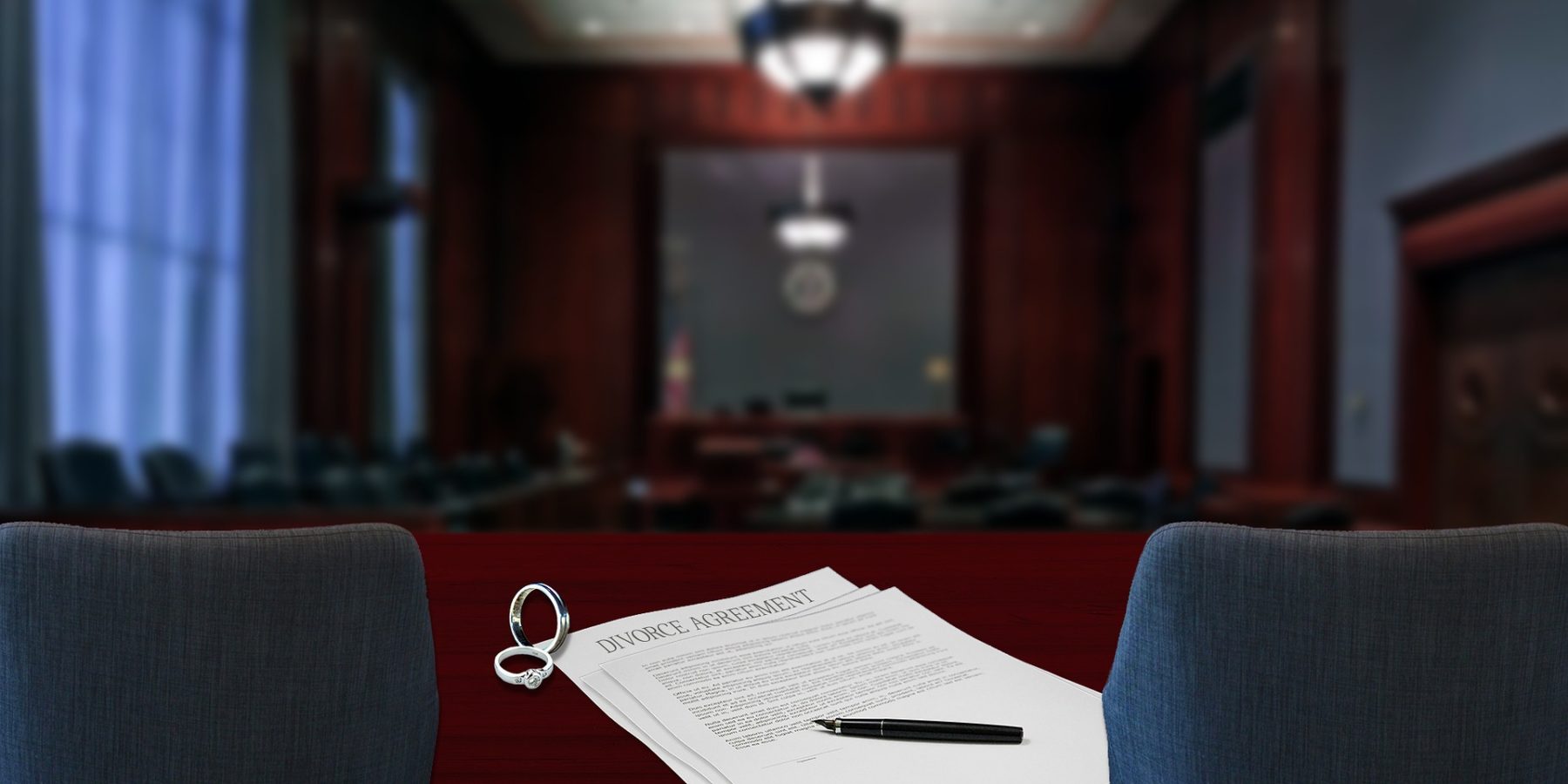 Keep the focus on the baby

It should always be about the baby, right? However, it’s important that the judge and the court recognize the “benefits of breastfeeding” as immediate, as well as those life-long benefits that a father or formula cannot provide.

I suspect it will become more difficult for a mother to fight in court for a non-bottle situation with the recent popularity of “pump and feed.” Certainly, the baby benefits from being fed at the breast, but that fact might be a hard sell with the judge.

As Shannon reminded us, child custody is not going to be a 50/50 arrangement. It’s going to be about what’s best for the baby.

Be prepared for misconceptions

Of course, one of the biggest misconceptions is about weaning. Here in America we often think that any baby more than about 6 months old is “too old” to breastfeed. The “normal” age of weaning has not yet been determined. People also assume that at 6 months old, the majority of the baby’s nutrition should come from solid food, which is entirely untrue.  Mothers may want the attorneys to consider those facts as they seek child custody.

Personally, I think it’s hard for the general public to see the nutritional differences between human milk and formula. Emphasis on the “remote immune” system, bonding, life-long protection against chronic disease, and the fact that breastfeeding is free is likely to be a more effective approach. Formula can’t claim any of those benefits.

Assume that fathers will have visitation rights

Here’s where it gets especially sticky. Not long ago, there was a situation where a mother objected to the father having a 2-hour visitation with a baby who was over 6 months old. Her claim was that the baby couldn’t go without breastfeeding for that period of time. I basically said, “No one will agree with that. Pick a different argument.”

However, it’s good to remember some of the practical aspects of the father feeding the baby. Haven’t you seen babies who simply will not take a bottle from anyone—the mother, the father, the grandmother or anyone else? If the mother’s milk is the sole source of nutrition, this is a practical problem. Judges aren’t likely to think of that.

Shannon mentioned “Friend of the Court” during her interview. Friend of the Court assists with custody issues in the state of Michigan and makes recommendations to the court that a judge may or may not follow. This concept is not common. The state of Michigan is one of the few states with laws that stipulate that the judge may consider breastfeeding when determining custody agreements.

Be aware of your state’s laws.. Keep in mind, even if your state doesn’t have a breastfeeding and child custody law, that doesn’t mean a judge won’t consider the circumstances. Be prepared to advocate and educate along the way.

Be willing to negotiate in child custody battles

I’ve never been divorced, and I’ve never had a child custody battle. But I know that people—married couples or partners who are in a custody battle—may not be communicating effectively. Where possible, use a mediator to help negotiate child custody rather than having a judge decide what is best for the baby.

Nonetheless, it’s unlikely that either parent is going to get everything they want. So, the breastfeeding mother may need to make some concessions.

Finding general resources is important. But be sure to find some breastfeeding-specific sources. Shannon’s group has several resources that I found impressive.

I doubt that I’ve covered all of the important factors here.

What would you like to add about child custody? Tell me in the comments below!