Breastfeeding a 4-year old. Disgusting? Or not “normal”?

A mother has posted a photo of herself breastfeeding her 4-year old. Fox news reports that she is “being shamed on social media for nursing her kids beyond the ‘normal’ age.” And that it’s “gross” and “disgusting.” 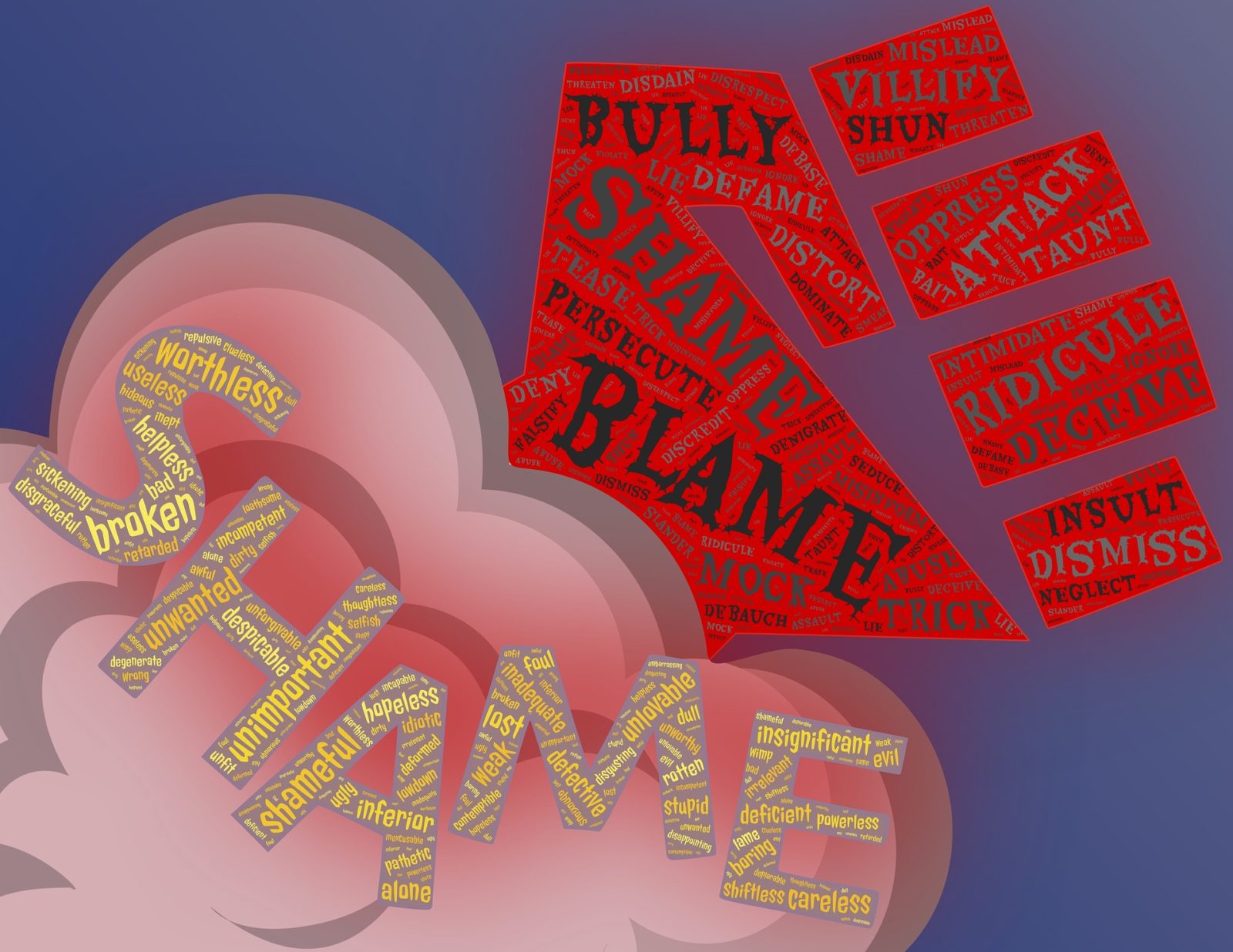 Okay, and that “normal” age would be…what? And the social norm would be exactly the same as the biological norm, right? And the woman is being shamed for doing what she chooses for herself and family?

What about the right to “choice”?

In a country where a woman’s “choice” is so highly valued, why is it that when she chooses something that others don’t understand or value, she is criticized?

But if a woman posts a photo of herself breastfeeding a 4-year old, that’s just gross and disgusting. It’s not something she should choose to do past the “normal” age.

Breastfeeding is the biological norm

The problem here in the United States is that we think it’s “not normal” for older children to breastfeed. We assume that if we don’t witness it on a regular basis, it must be “not normal.”

There is consistently excellent data to show that globally, breastfeeding commonly continues until at least 20-23 months.

However, many statistics go undocumented because of the definition of the word “weaning.”

In the United States, when we say “weaned” we tend to mean that the child is no longer suckling his mother’s milk. In other words, weaning is seen as the cessation of breastfeeding. We regard it as an “event” that has occurred.

But technically, the first time that a child receives something other than his mother’s milk, he is being “weaned.” That is, his mother’s milk is no longer his sole source of nutrition. Using this definition, then, weaning is a process, not an event.

The World Health Organization looks at children who are “fed breast milk” at age 23 months. Hence, that doesn’t tell us anything  about whether the nursing relationship continues thereafter.

So before we put a date on when a child is weaned, we need the definition. And the existing data doesn’t pinpoint at what age when breastfeeding does cease, or when it normally should cease.

Like it or not, we are animals! (We certainly aren’t plants, right?) In her studies,  Dr. Katherine Dettwyler illuminates points about when other large primates wean their offspring.

In a fascinating explanation, Dettwyler states that other large-bodied primates wean their offspring in relation to their length of gestation, adult weight, eruption of molars, and immune competence. (A calculation is made on each factor.)

Dettwyler explains, “The human primate data suggest that human children are designed to receive all of the benefits of breast milk and breastfeeding for an absolute minimum of two and a half years, and an apparent upper limit of around seven years.”

Why would we think that humans—who are large-bodied primates—would have needs that are different from other large-bodies primates?

And, I might add: What demarcates some “change” that dictates a “normal” need to wean? It seems to me that breasts could have been engineered to stop lactating at a specific time. (All mammals stop gestating a specific time, right?) But nope. Breasts keep on working.

So what, exactly, is disgusting or not normal?

In the meanwhile, stop sticking your nose into other peoples’ parenting decisions. And stop shaming women for making a choice that is not illegal, immoral, or harmful.

After Episiotomy, 7 Suggestions to Help Breastfeeding Moms
Power to Change the System: You’re Never Without It