10 Facts You Need to Know About Waterbirths 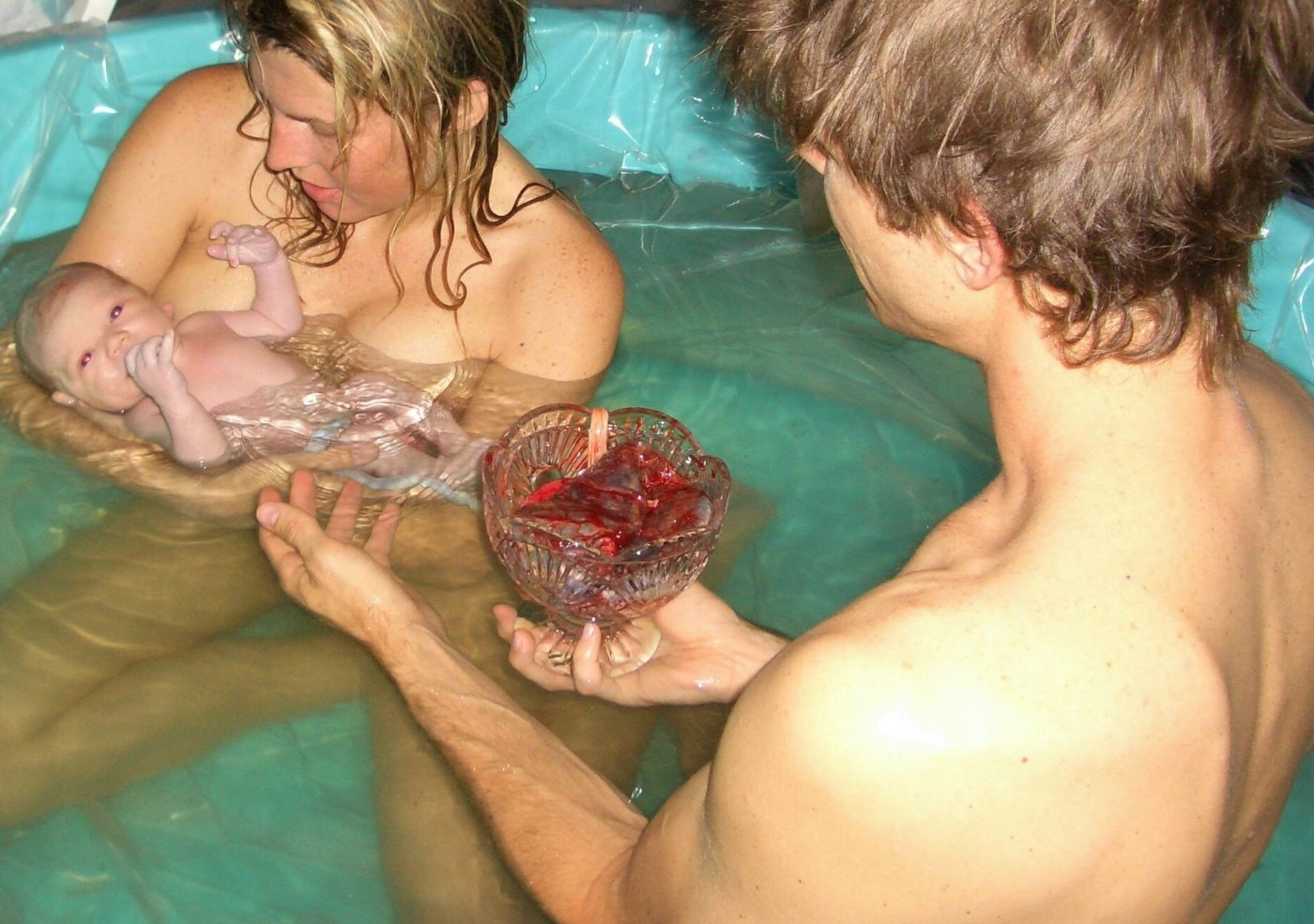 I admit, I learned much from my recent podcast interview with Lois Wattis, RN, CM, IBCLC, FACM. Author of New Baby 101, A Midwife’s Guide for New Parents, Lois has attended hundreds of waterbirths. Waterbirth is often seen as a dangerous fad that serves no purpose. Before you buy into that philosophy, listen to Lois’s interesting insights which you might not have previously considered.

Meanwhile, get 10 facts you should know about waterbirths.

In 2016, the American College of Obstetricians and Gynecologists (ACOG) released its opinion statement #679 pertaining to immersion during birth. The ACOG strongly discourages waterbirths. (Read it for yourself.)

Studies published about waterbirths in the United States are often anecdotal, and involved small numbers of case reports from home-birth or birth center transfers into a neonatal intensive care unit.

However, the greatest number of studies about waterbirths were published in Europe. Such studies, although retrospective, were conducted with large numbers.

4. Many newborn outcomes are positive

Recently, Peacock and colleagues conducted an interesting prospective study in the UK. Results showed that among low-risk spontaneous vaginal deliveries, “giving birth in water is comparable to giving birth on land in terms of Apgar score, temperature after delivery and rates of neonatal unit admission”.

Further, Davis and colleagues conducted a systematic review and concluded, “There is no evidence to suggest that the practice of waterbirth in a low risk population is harmful to the neonate.”

Consider a report titled, Waterbirth—a near-drowning experience. Unquestionably, aspiration is possible. But, drowning is not a universal or even common experience with waterbirth.

In our interview, Lois Wattis explained how newborns are unlikely to aspirate the water, as they are born with the dive reflex. The physiology of how the dive reflex works , including the coolness of the water on the trigeminal nerve, is amazing.

6. Infection is not a big threat

Most folks presume that infection will result if the woman sits in the tub (especially after her membranes have ruptured). Similarly, they presume that mother’s fecal material might contaminate the water and harm the baby.

However, being in the water has not been shown to cause increased infection rates. And, although feces may be in the water, this is now thought to actually improve the microbiome of the baby.

7. Hypothermia can be easily avoided

It’s easy to presume that hypothermia will occur because the baby is in the water. However, skin-to-skin contact with a warm parent should be used for all infants.

8. Waterbirths may protect against interventions

Despite the fact that episiotomies are discouraged by ACOG, they are commonly-performed here in the United States. Interestingly, a study by Henderson and colleagues showed that waterbirths are associated with fewer interventions, including an episiotomy. (Note, too, how episiotomies are related to breastfeeding.)

Waterbirths happen after a relaxed, unmedicated birth. I’ve seen hundreds of births, but few as efficient and peaceful as this first-time mother having a waterbirth. (Too bad no one gave the newborn the chance to get to breast after birth!)

9. Waterbirths do not inhibit breastfeeding

I’ve seen a few comments floating around the internet that breastfeeding doesn’t go well after a waterbirth.

However, I’ve been unable to find any study that addresses the effects of waterbirths on the breastfeeding — pro or con. Lois says breastfeeding generally goes well after a waterbirth.

In modern times, Michel Odent first published Birth Under Water in the December 1983 issue of the highly-acclaimed journal, Lancet. But giving birth in the water goes back to ancient Egyptian times.

You’ll need to come to your own conclusions. But having a US-based only perspective might be hindering your understanding.

Have you seen spontaneous, peaceful breastfeeding after a waterbirth? Tell me in the comments section below!