Mothers Set the Stage for Early and Lifelong Health 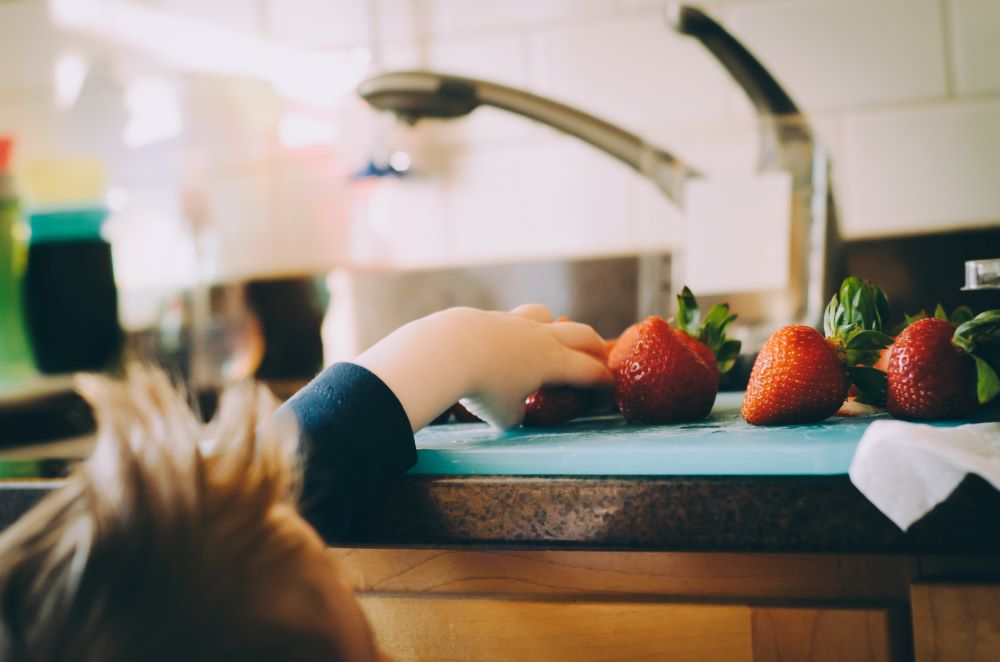 Some years ago, I heard a priest say, “I’ve been working with families for years, and there’s one thing I have consistently observed. It’s always the mother who sets the stage for spiritual growth of the family.” Hmmmm. I filed that in my brain under “H” for “Hmmmmm.” I pondered that for a long while. And one day, I asked myself, do mothers  set the stage for the other aspects of family growth and development?

Nutrition in the first 1,000 days is the foundation for overall growth, development and health. Dr. Sarah Cusick and Dr. Georgieff state, “the first 1,000 days of life — the time spanning roughly between conception and one’s second birthday — is a unique period of opportunity when the foundations of optimum health, growth, and neurodevelopment across the lifespan are established.” In short, optimal nutrition creates an optimal foundation.

In contrast, nutritional deficits have a life-long negative impact, especially on the brain. Cusick and Georgieff remind us, “The critical or sensitive periods of brain development susceptible to specific nutritional deficiencies are increasingly well defined, making prevention of long-term deficits with well-timed nutritional interventions during the fetal period and first years of life a true possibility.” Clearly, then, pregnant mothers set the stage for early and life-long health. They continue to do so during breastfeeding.

Mothers can give their milk to their babies

Archibald McLeish said, “The only thing about a man that is a man . . . is his mind. Everything else you can find in a pig or a horse.” This quote isn’t delicate — but it’s true. It highlights the importance of the human brain!

During those first 1000 days of brain development, the mother has the power to profoundly influence the development of her child’s brain. Many scientific studies show that over 60% of the baby’s brain size occurs before he is 3 years old. In short, the food the baby consumed from conception until nearly age 2 or 3.

Mothers do most of the grocery shopping

According to a recent report, women are still the ones who do the vast majority of the grocery shopping.  Like you and tens of thousands of other American women, I pick out what goes in the refrigerator, in the pantry, and onto the table.

And, mothers who don’t buy junk food are less likely to have obese children. Science has clearly shown us that obese children grow up to be obese adults. Once again, we see that mothers set the stage for their family’s good health.

Mothers (and others!) can improve children’s immune function

Beloved pediatrician and author Dr. William Sears says that he prescribes the Five S diet: seafood, smoothies, salads, spices (turmeric, ginger, garlic) and supplements (omega-3 fish oil, fruit and vegetable extracts). All these foods are natural immune system boosters. If you’re a busy mom reviewing that list, maybe you’ve already realized that you need to cook only one of those items (the fish.) Sure, these are “foods” but they are more than food, because of how they affect immune function. Once again, we see that mothers set the stage for good health.

What’s in a name? The Felix Biancuzzo Scholarship
Help From An Experienced Colleague: Don’t Miss An Opportunity