Anchor Breastfeeding as the Foundation of Life? Does it Matter in the US? 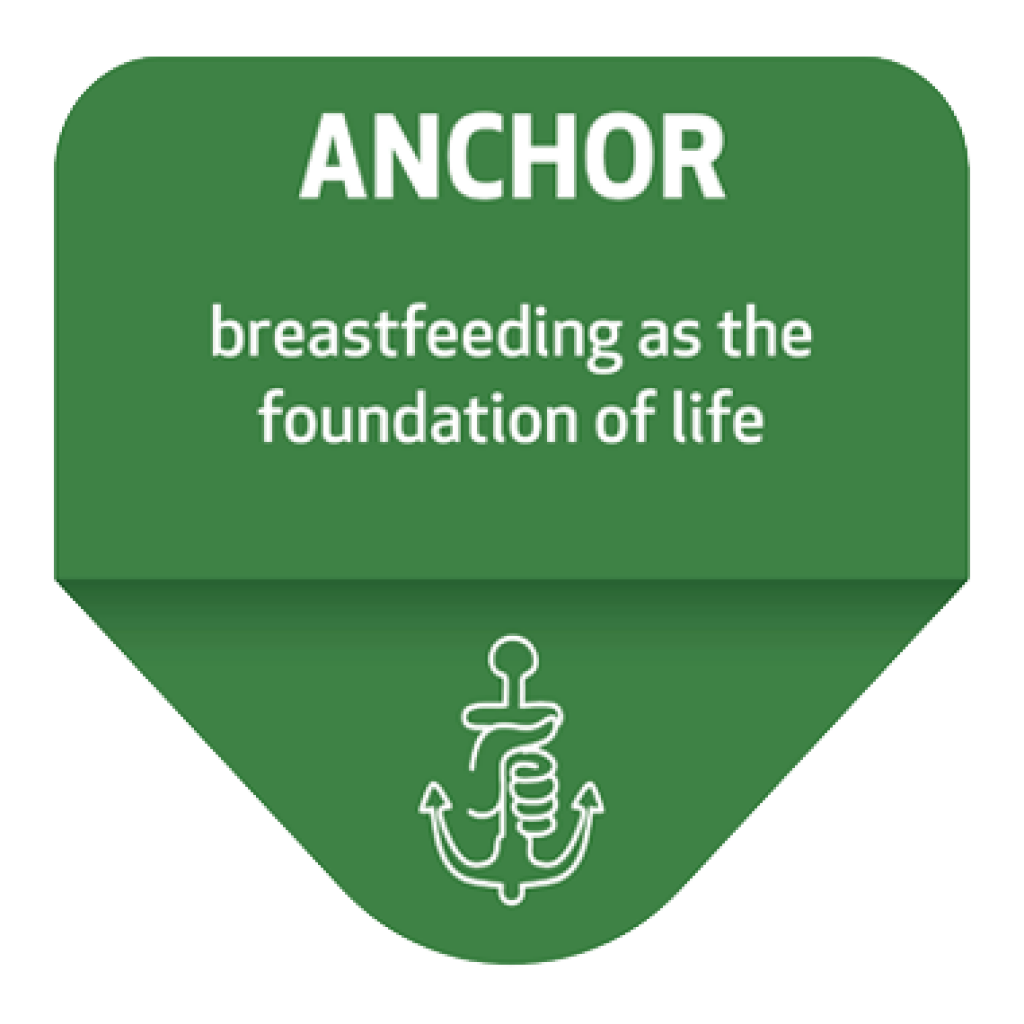 Food insecurity is real in the United States

Children who are food insecure typically have poorer health. As a result, they are often more malnourished than those that who live in food secure households. They simply don’t have enough of the right nutrients to grow their brains.

Early on, cognitive development lags. Then, later on, they are less likely to perform well in school. Predictably, attachment issues result; they have learned they cannot trust their parents to provide a basic need—food. Later on, they are more likely to have physical problems such as stomachaches, headaches, colds, and chronic illnesses.

If we could anchor breastfeeding as the norm for these children, they would have had the nutrients and bioactive factors to develop a strong brain development and a robust immune system. Breastfeeding can make a life-changing difference. Hence, with education and financial success, breastfeeding can break the cycle of poverty.

Food shortages in times of crisis

Even in times of crisis, such as conflict and natural disasters, breastfeeding is a means to provide nutrition to infants. During hurricanes or typhoons  power is often lost, or clean water is not accessible.

Yet, a mother is still able to feed her child. And, if you lived through Hurricane Katrina, Hurricane Sandy, or any other disaster here in the United States, you know that such a crisis can and does happen here. Not just “over there.”

All humans, whether they are born in the United States or elsewhere, need to grow their brains. Human milk is perfect for growing human babies. It just makes sense.

Most people don’t think about it this way, but over nutrition is also a type of malnutrition.

The WHO does report that children who are exclusively breastfed have lower rates of childhood obesity. And, they are less likely to be overweight or obese later in life. Interestingly, it appears that food insecurity increases the risk for obesity.

The financial impact of obesity

Obesity a negative factor on one’s health. And it is costly.  In 2008, the estimated medical cost of obesity was $147 BILLION dollars. Wow.

Breastfeeding is a sustainable food source

Producing just over 2 pounds of powdered infant formula, requires over 1000 gallons of water!

Breastfeeding is easier on the family’s budget

Why wouldn’t we anchor breastfeeding as the foundation of life? It’s free! (Or, in the words of words of Jim Akre, “priceless”.) Conversely, the cost of formula is astronomical!

According to the U.S. Surgeon General, if 90 percent of families complied with the recommendation to exclusively breastfeed for the first 6 months of life, the U.S. would save $13 billion annually.

Anchor breastfeeding as the norm

Our society will forever be set adrift if we insist on denying what’s going on. Wiping out hunger and poverty isn’t easy. However, when we anchor breastfeeding as the foundation of life, we will make substantial progress. Natural disasters will be with us forever.

But as we learned from my podcast with Dr. Karleen Gribble, breastfeeding can make a critical difference. Further, the financial and environmental impact are not “over there.” They are here.

To eliminate or at least reduce that impact, we need to anchor breastfeeding as the foundation of life.

One big obstacle to anchoring breastfeeding as the foundation of life comes in the form of challenging childcare situations. Parents often experience unsupportive caregivers. Often, that’s because they don’t know the right questions to ask when seeking childcare for their breastfed baby.  Therefore, I am offering two free childcare resources to anyone who signs up as a Marie Insider (it’s free to sign up!) this week.

Once you become an Insider (the opt-in page can be found here) you will have access to:

How are you anchoring breastfeeding as the foundation of life?