Lanolin Cream and Sore Nipples: Should We Re-Think Its Widespread Use? 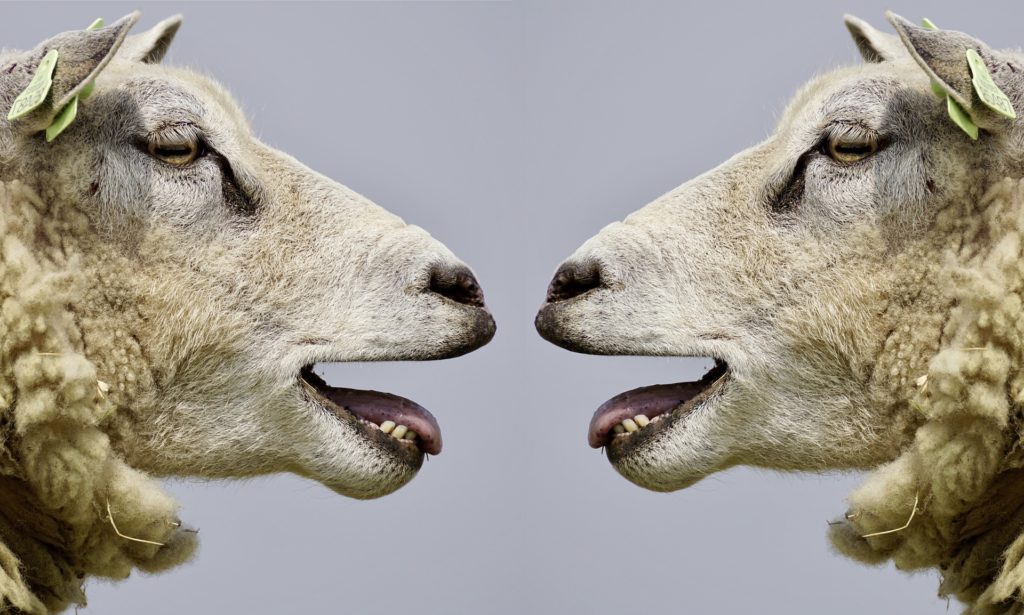 It’s common, at least in U.S. hospitals, for physicians to order lanolin cream for breastfeeding mothers “as needed” (in hospital lingo, “prn”). Throughout my years of nursing, I’ve wondered: when exactly do they need lanolin cream?

Many nurses give lanolin freely, distributing it with the morning vitamins. Many new mothers ask for it because they have heard about it from someone who said it’s good. Or maybe they read about it in a prenatal magazine. Perhaps they’ve seen it on the shelves in the baby aisle.

Okay, lanolin does seem help to reduce friction between the nipple and the bra, and it helps relieve dry skin. I also believe it has a powerful placebo effect!

But its indiscriminate use needs to be re-thought. I admit, I have given it when mothers have asked for it. So I’m not suggesting you hold back if that’s the case. However, here are six reasons not to routinely dispense it, or encourage its use.

Modern lanolin creams are prepared to be hypoallergenic. But hypoallergenic doesn’t mean non-allergenic. It just means that there is a reduction in the likelihood of an allergic response.

Lanolin comes from sheep’s wool. If you’ve seen a lot of patients’ charts, it’s a sure thing you’ve seen notations about wool allergy. Even though lanolin cream is processed to be hypoallergenic, I’m leery of giving it to anyone with a known wool allergy.

It may conflict with the parents’ values

In my experience, few parents know that lanolin is made from sheep’s wool. Vegans and animal rights activists are less than happy when they hear where the product comes from.

The thick texture can be a problem

Lanolin creams tend to be thick, and difficult to spread. The process may result in the mother pulling on nipples that are already over-sensitive. It can also leave greasy spots on clothing.

Alternatives may have the same — or better — results

Although lanolin cream provides some protection against the bra or clothing, breast shells (dome-like devices worn between feedings) or even soft breast pads may provide relief.

For soothing the skin, I’m a huge fan of olive oil. Used for millennia in open-wound healing, olive oil has antioxidant and anti-inflammatory properties. It is readily absorbed into the skin, and any remaining oil poses no threat for the newborn. It has very little taste, and it even works wonderfully as a slippery lubricant on the inside of a pump flange. Allergies to olive oil — while certainly possible — are highly unlikely.

Coconut oil, although somewhat expensive, is well-known for its antifungal properties. It may have an advantage against candida (yeast) infections.

Peppermint gels seldom get mentioned, but the soothing and cooling effects can help to relieve sore nipples. (Note this is not the same as peppermint essential oil. Mothers should not apply essential oils — which are highly concentrated — onto the nipples.)

In the United States, we often undervalue the mother’s own milk as a means to promote nipple wound healing. There are only a few studies to substantiate its use in nipple healing. Pharmacist Wendy Jones, BSc, MSc, PhD, MRPharmS, points out on an episode of Born to Be Breastfed that human milk contains growth hormone, and logically would lead to generation of new cells. In addition to its other well-known properties, isn’t this a good rationale for its use?

I have read several studies related to lanolin creams. I have yet to find a study that convinces me that using lanolin is the best way to prevent or resolve sore nipples.

Most of the studies on this topic have small sample size. Some appear in non-peer reviewed publications. Few were randomized or “blinded.” Several studies report maternal preferences or accounts as outcomes, without objective data substantiating the effectiveness of the lanolin cream.

It’s never a substitute for good positioning and latch

Tender nipples are fairly common in the first few days, even for mothers whose newborns have an optimal latch. Suboptimal latch is a well-known reason for sore nipples; until that is corrected, no amount of cream or ointment provides an acceptable treatment.

With weak and conflicting evidence, plenty of alternatives, potentially objectionable physical properties, the possibility of allergy, and the expense, it’s hard to justify the indiscriminate use of lanolin cream. There are a variety of things to consider when suggesting or using any cream or salve. Most importantly, handing the mother a tube of lanolin cream should never be a substitute for looking for the signs of a poor latch — and helping her to position her baby effectively.

What strategies do you use for helping mothers with sore nipples? Tell me in the comments below!