What’s Not “Fair Game” for the IBLCE Exam? 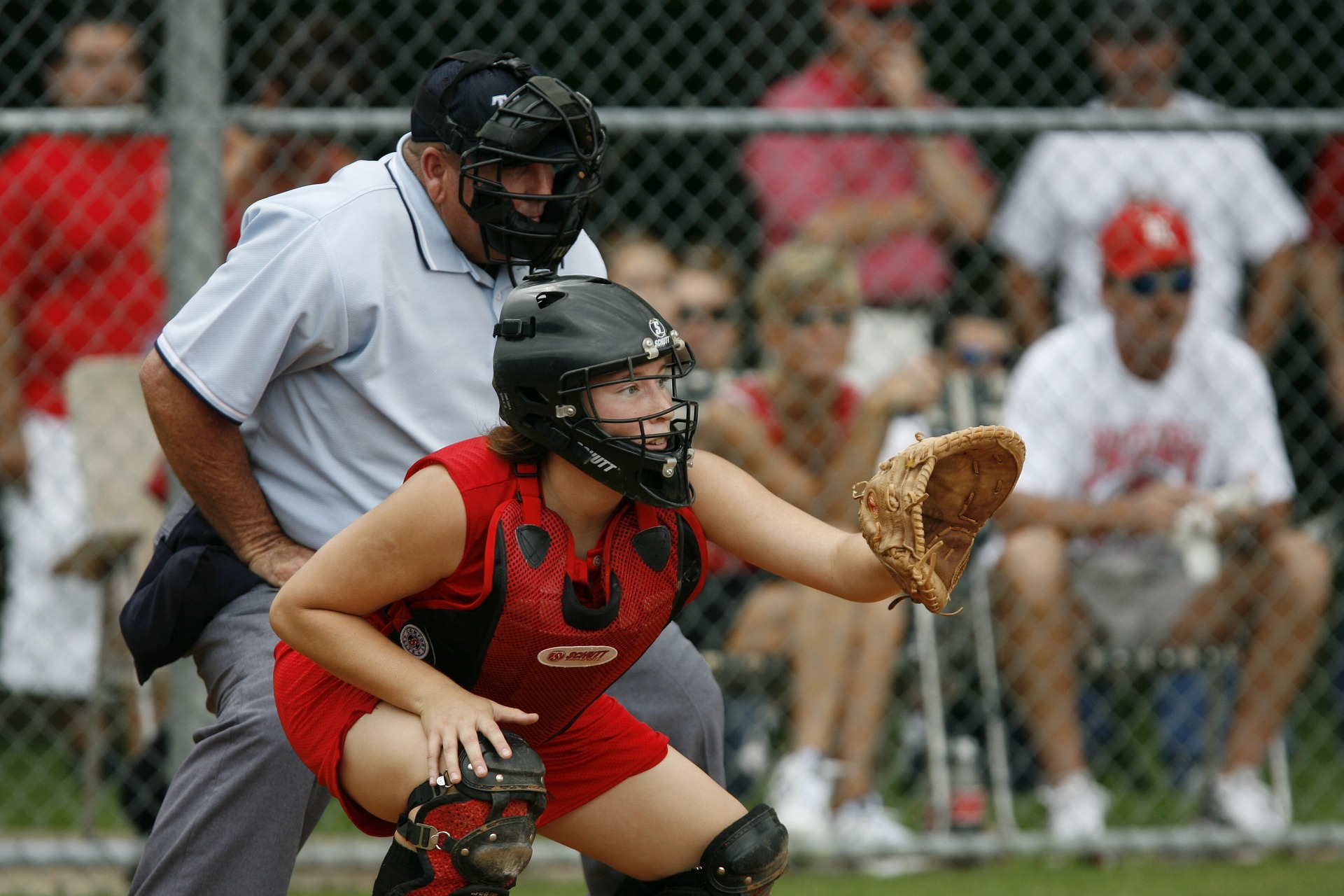 In a previous post, I described the sorts of questions that would be “fair game” for the IBLCE Exam. Remember – I’ve never been on the exam-writing committee. But I do have experience to gauge what is considered fair game, and what would not. I’ve talked about the former; now, it’s time to tackle the latter. What sort of questions would not be fair game?

Do not expect to get any questions that relate to the statements, standards or directives given by the American Academy of Pediatrics, the Centers for Disease Control and Prevention, The Joint Commission, or any other organization that has a national – rather than an international – scope. It’s just not fair game.

Certainly, note that the Academy of Breastfeeding Medicine is an international organization, and their protocols are often published in multiple languages. Make sure you review their recommendations.

If some experts say one thing and other experts say another, the topic is not fair game for the IBLCE Exam. IBLCE won’t put you in a position to choose between them.

That doesn’t mean you won’t see those topics on the exam, but in my experience they will be presented as a “done deal.” In other words, you might be told that the mother is using something or doing something. The question will be related to your responsibilities to help her.

I have never seen an IBLCE Exam question about whether a particular medication is safe for the breastfeeding mother. IBLCE recognizes that its test-takers are not educated or authorized to prescribe. So it’s just not fair game for the IBLCE Exam.

Similarly to judgment on controversial topics, this will be handled more as a “done deal” approach where the mother is already taking a particular medication, and your role is to provide education and support as needed.

4. Body language is not fair game

Those of us who have worked in health care know from experience the importance of reading body language, but it’s not fair game for the IBLCE Exam. Body language is interpreted very differently from culture to culture, and the IBLCE Exam is international in scope.

Writing, vetting, and publishing the exam takes some time, so you can be sure you won’t be responsible for journals or studies published in the months immediately before the exam. (A few years ago, when the exam was given only in July, IBLCE said it would include nothing published after January 1 of that year. I haven’t seen a similar statement since IBLCE went to its current twice-a-year exam schedule, but I assume the same idea would apply.)

Attendees at my course can feel a little unnerved when I, without my notes, name the lead author of whatever study I am talking about. They worry that they will be asked to do the same on the exam. No, no, no worries! The IBLCE will ask about research methods and interpretation. However, it won’t call on you to remember specific lead authors or where studies occur.

7. Fads are not fair game

IBLCE might ask you about healthcare trends – such as about disease prevalence – but not about fads. For example, “Tarzan pumping” – which I was surprised to be asked about during a recent exam prep course – is a fad and not a healthcare trend. (No, I feel pretty safe in saying, it will not be fair game, and not likely on the IBLCE Exam.

Brands are completely off limits in the IBLCE Exam. There’s no need to become an expert in a certain kind of pump, or to know what some particular whatchamacallits are called! It’s not fair game.

But remember this applies to medications, too. On the exam, you will see only the generic name, NOT the trade name.

People worry about needing a calculator for complicated arithmetic maneuvers. I do think that a question related to how much weight a baby had lost or gained, or how much supplement he needs, would be fair game.

Seems like you could use the white board they give you for calculating if you needed to, but I can’t recall ever using it for that purpose. I’ve done simple calculations in my head, and I cringe at anything that involves complicated mathematical calculations.

10. Anything outside the IBCLC Scope of Practice

Here’s an example: Certainly, because anyone with a health care credential has the obligation to report suspected child abuse, that IS fair game for the exam. But the exam would not expect you to determine if your observation was an indicator of child abuse. Your role would be to observe and report, but not to pass judgement.

How prepared do you feel for the IBLCE Exam? Tell me in the comments below!